The Map, The Story and The Conspiracy to Elect a President
“More Relevant than ever!”
Start reading Today!

Sign up for special discount offers and to keep up with my latest announcements.

“We are all suckers for a good story!”

and never more so than when it comes to a Presidential Election. Every commentator is using “narrative” to describe the tactics of each campaign but how much do we really understand what Narrative means, except that the Candidates are trying to sell us their story, in return for our vote.

Founding Director of the Center for Narrative Studies,(www.storywise.com) P. Andrew Costello unpacks the idea of Narrative by taking us inside how stories work, and how they are used to elect an American President.

He argues that there is a plot to elect a President that is more than just a story: it is a conspiracy that campaigns don’t want us to know about, and a map we can read to know where their stories are headed. Stories are manufactured like products and this insightful STORYWISE book argues that it’s time for some consumer protection from stories that don’t work, or that are poorly constructed or might even be dangerous to the health of our democracy. 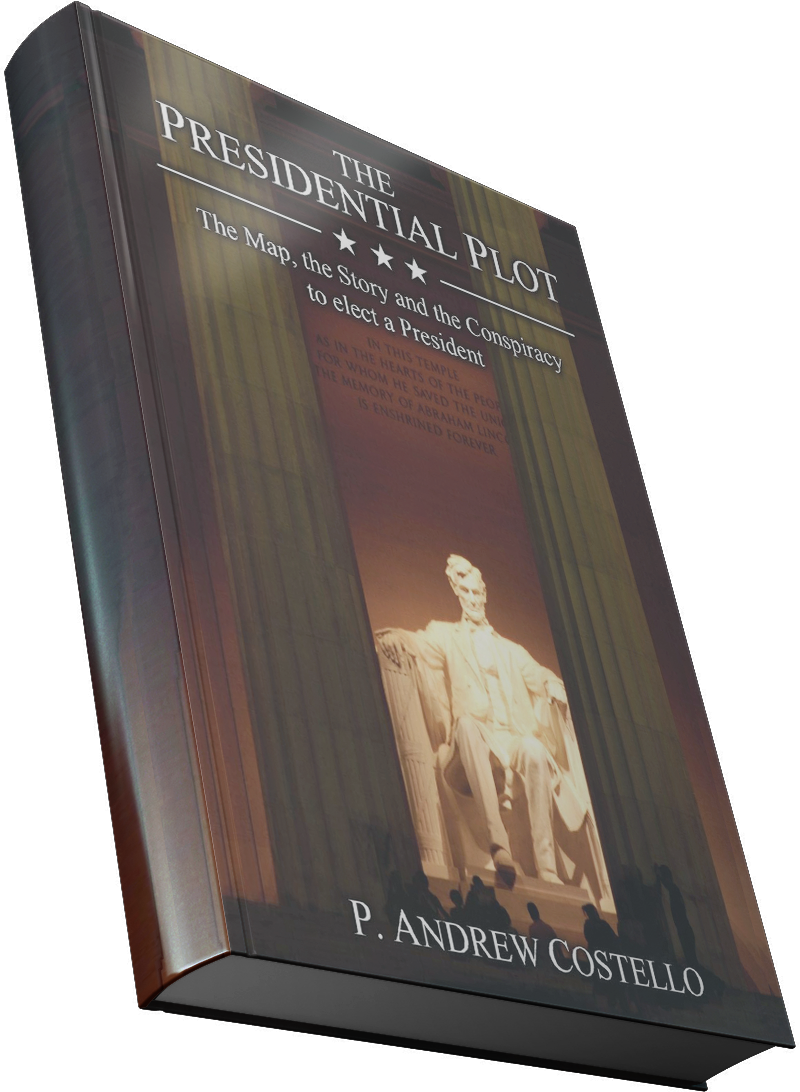 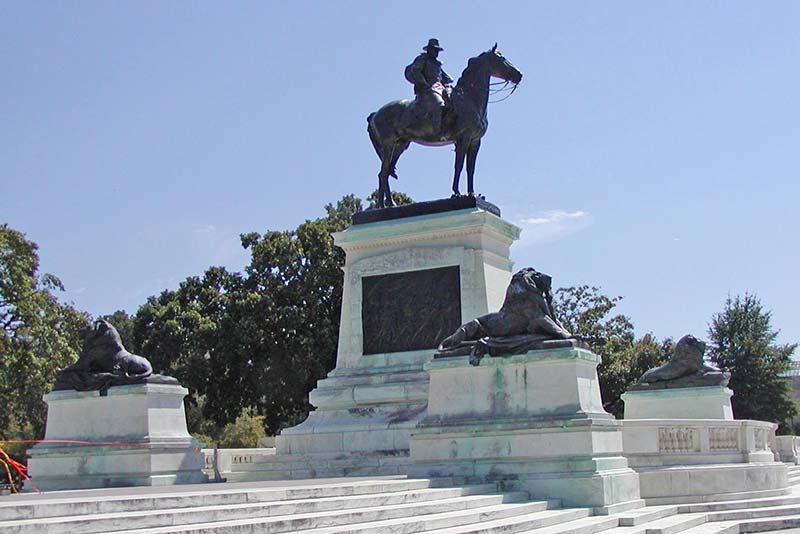 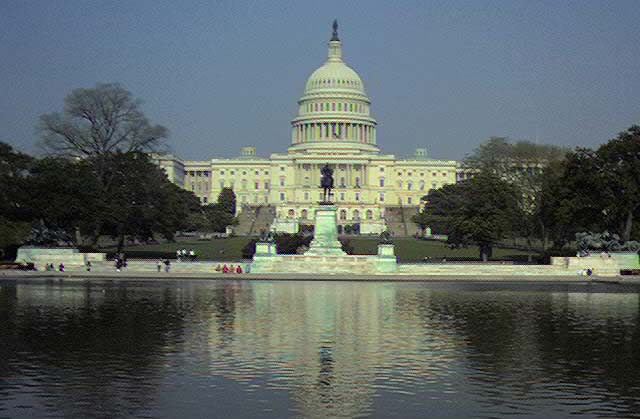 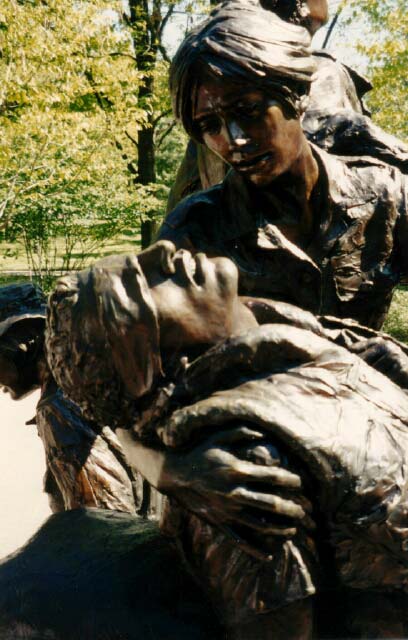 “A veritable Ralph Nader protecting us from dangerous stories.”

“The election is in his case study but the narrative principles apply to all aspects of our ongoing public life.”