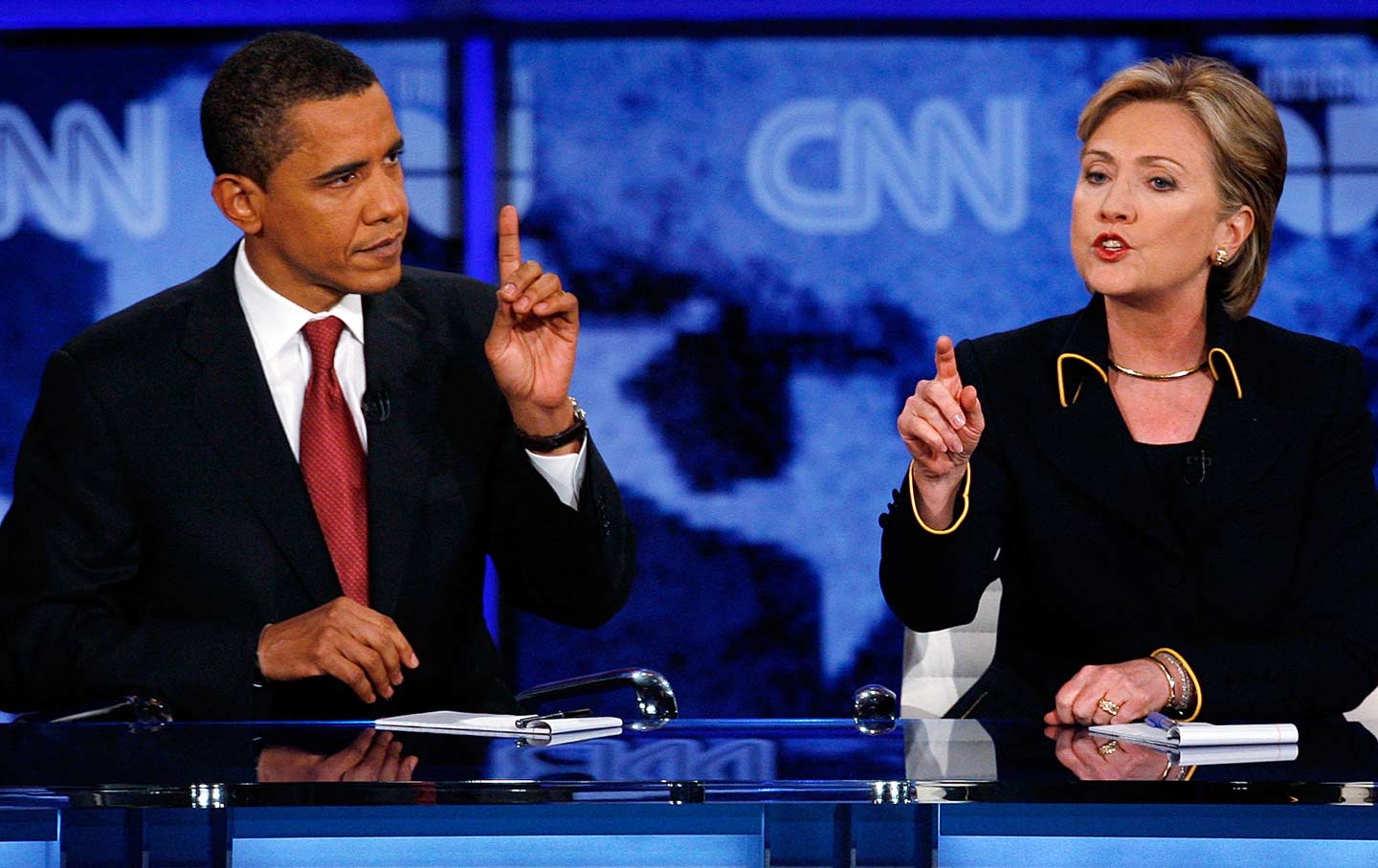 Do you remember way back in 2008, the elections, Hillary and McCain and Obama. Do you? Rudy Guiliani was even running back then, for the USA, and not Ukraine. I remember watching and devouring every juicy morsel of news and commentary.

And after a while,  I remember saying, “I am not hearing anything new or fresh” So I gave myself the critics challenge- “if you are so critical of what they are saying, you try and do better.” So I wrote a book. It was called “The Presidential Plot” I still remember friends saying, they loved the title even if it was a tad melodramatic. Oh, how the times have changed!

2008 was the election that changed the future. Now it feels like ancient history. The times we thought we were “a changing” have come roaring back with a vengeance. Are we really debating Jefferson Davis and Stonewall Jackson? Does Robert E Lee have to surrender again?  Will there be polling booths at Appomattax? Is this 2020 or 1920? Sisyphus learned, you have to roll that stone up the Hill and when you almost reach the top, the stone rolls right back and you have to start all over again. That was how Joan Didion described her coverage of the 1988 elections. And I remember that because I wrote about it in my book. We have been here before but how quickly we forget.

It is 2020. I am devouring the news and commentary. Since June, I am saying to myself-“I am not hearing anything new or fresh.” It seems to be a war between outrage and indignation, not insight and ignorance, between the Always Trumpers and the Never Trumpers. Oh how I miss Hillary. People resented her for her competence, not her role in the insults war.

Commentary has degenerated into partisanship so malignantly that I was about to give myself the same critics challenge-“See If you can do better.”  Hang on. I grabbed hold of my 2008 book,  “The Presidential Plot” and thought, time for a makeover perhaps? What was I trying to say then? And what am I trying to say now?

So I re-read it, and you know what?  As Sisyphus did not need a new stone or a new hill, so I did not need to write a new book. The 2008 version speaks more powerfully to 2020 than it did to 2008. In fact, it seemed to predict the predicament we are now facing.

I write this August 19th 2020,  the Democratic Convention in full swing. Once summer peters out, billions will be spent on 3 special persons- each of whom could be YOU. The most notorious  is known as “The Voter.”  The lesser seen is known as the “Non Voter.” And billions more will be spent on turning the first into the second and the second into the first. In 2008, the Voters beat the Non-Voters and in 2016, the Non- Voters beat the Voters. What will it be in 2020? 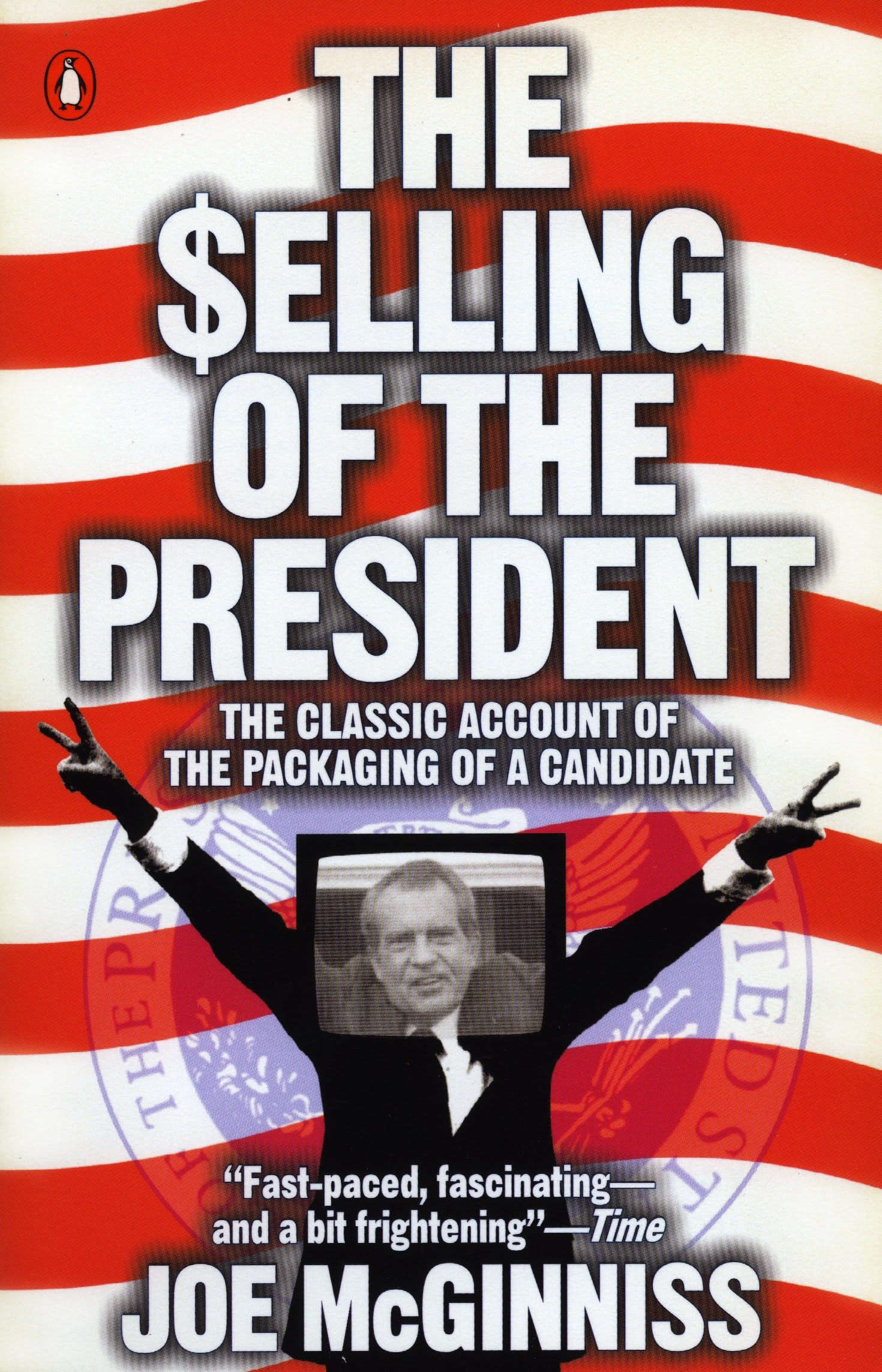 If the Presidential Plot was different, you would need to write a new book but the playbook from President Nixon, Roger Ailes and 1968 has not changed much at all. In fact, the clandestine campaign of 1968 that went on to elect two Bush’s  and Reagan has become “in your face” politics. Lie, cheat, blackmail was only what you could get away with back then. Now it is the coin of the realm. And all that means is that we as citizens are going to be hapless victims again unless we have a new set of  critical tools to make sense of all this madness.

I am not writing to tip the balance one way or another. But I am writing to offer something that I was desperately searching for in 2008 in the wake of  a degenerate public political culture that no longer respects truth. Once upon a time, if the President lied, that was enough. If he was caught, he had to abase himself and prove he was still credible all the same. But fact checker Glenn Kessler says that President Trump has told 18000 lies in 1170 days. And being called out on any of them has made not a wit of difference. People still believe that even though he lies, he is true. And others believe that he creates his own truth with every utterance because people believe Him.

What is coming at us is a multi-billion dollar avalanche of lies.  We are going to be inundated. If we are liberals, there will be special lies served to us. If we are conservative, we will have our own special menu. If we are progressive racists or regressive liberals, they have our number too. Forever Trump or Never Trump, this 2020 election promises to be the biggest con trick in history. And with Russia and China eager to tip the balance, what chance do we have? We all belong to a conspiracy theory where we are played as pawns in a larger ploy to grab power. And we go along.

The media need our ignorance to keep watching and the candidates need our prejudice to keep voting, and meanwhile, the Jeffersonian ideal of an informed citizenry whom he saw as the bulwark against totalitarianism is being played  as a chump. As PT Barum said, “There is a sucker born every minute.” That was the gist of The Presidential Plot and it remains the message most urgent for the health of the Republic, this Republic of Stories. That is why I am urging you, buy and READ THE BOOK and join our Storywise community at www.presidentialplot.com and on Facebook  where we will use the book as our text to examine the events of the unfolding drama.  You will

3-Take these tools of narrative analysis beyond this application and use them for work, family, church and any place where you want to make a difference.

We look forward to engaging in a conversation with you.